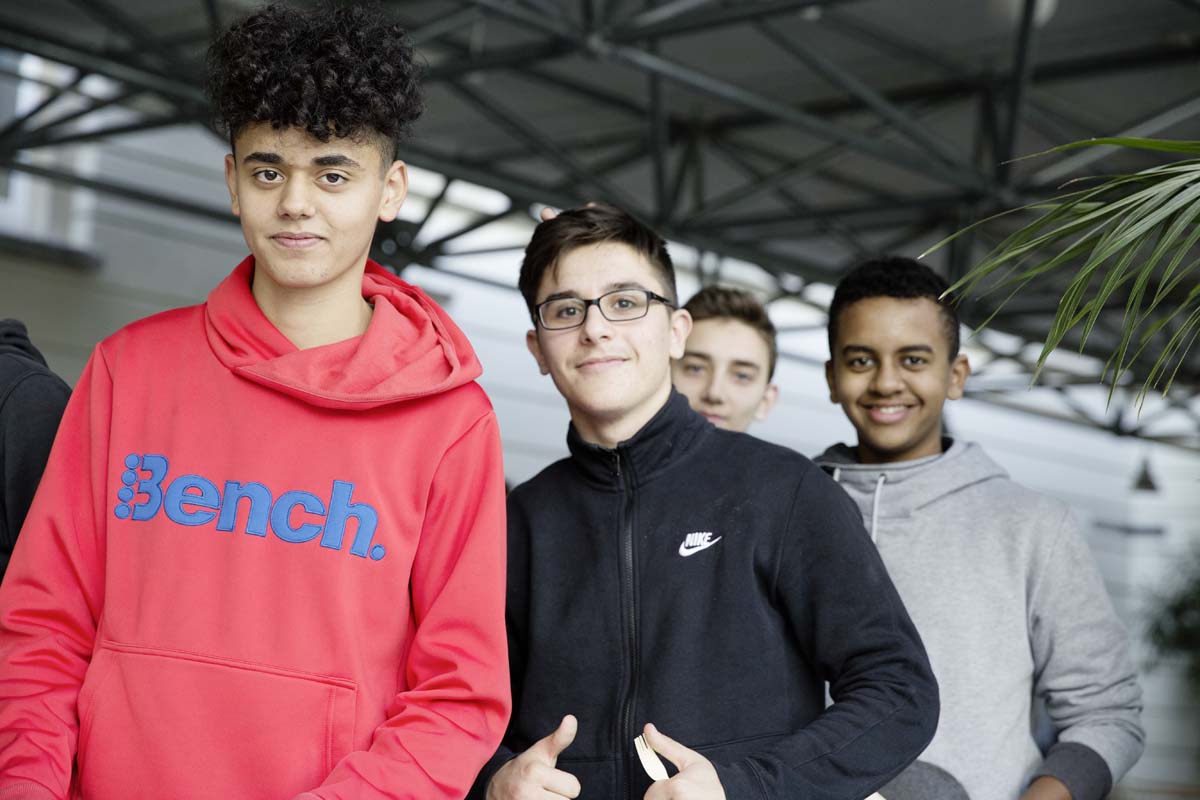 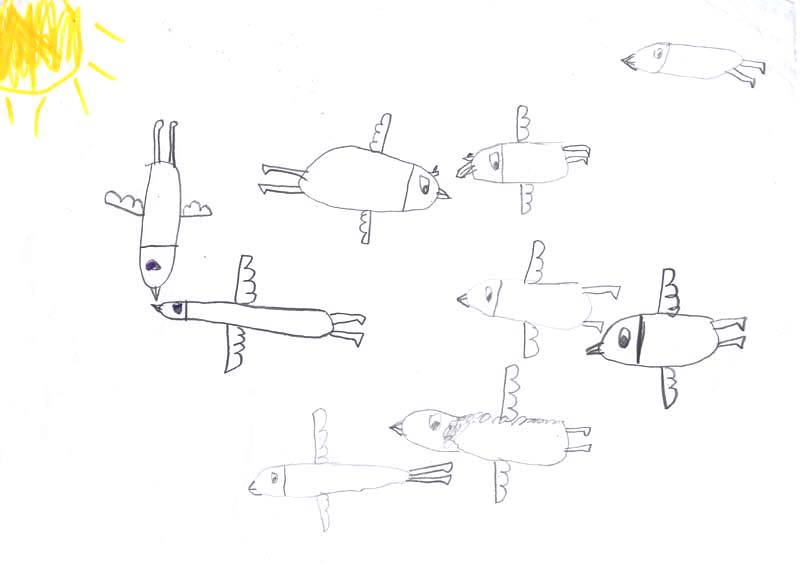 Supporting children with migration backgrounds in achieving a higher education

The ChagALL Team by Gymnasium Unterstrass has been active since 2008 in helping talented high potential secondary school students with a migration background and limited financial means to get a fair chance to master the path to a university education. Research shows that children with a migration background have one third of the chance of Swiss children to pass the Gymnasium test. Their families usually have very limited ability to support them due to low education levels, limited language skills and inability to afford private tutoring.

The ChagALL Program has had great success with intensive support classes and coaching to carefully selected youngsters and managed to get these students’ exam success rates to surpass those of their Swiss counterparts. None of these students would have had a realistic chance to enter gymnasium without the program.

Based on the great success of the ChagAll Program, a fund was established under the management of the ChagAll team to scale the idea throughout Switzerland by supporting projects with a similar concept and aim. After the initial four-year support  of the original ChagAll program, Dalyan is now supporting the ChagAll Initiative Fund together with 7 other Swiss foundations, with the aim to facilitate at least four more similar programs throughout Switzerland.